I tend to be overweight, and for the last few years my blood glucose levels have been putting me on the brink of Type 2 diabetes. I love my food, and it is often part of my social commitments. I’m a Spaniard, so there’s also the occasional tapas and glass of wine, or maybe a martini on Saturdays.

As a physiologist, I know I need to take steps to control my blood glucose and weight. So early every morning, I spend a considerable amount of time pedaling away on a stationary bike.

When I started this morning activity, I lost several pounds in the first two or three weeks. Then I increased my cycling time, from 40 to 60 minutes a day, and lost another few pounds.

Now, however, I’ve been following this regimen for nearly two years, and my weight has obstinately refused to go down. No matter how much I exercise, it barely drops. I can’t spend any more time pedaling. The day isn’t long enough. Neither is the night.

It is discouraging to get on a bike early in the morning, pedal away madly for over an hour and weigh the same as before. The only thing I manage to do during the work week is knock off the weight I put on over the weekend.

The apparent lack of physiological logic in all this irks me.

In my lectures at Spain’s University of the Basque Country, the syllabus covers energy balance — the difference between your energy input, or calories consumed, and your energy output, or calories burnt. I teach students that when activity increases, the metabolic rate rises.

So if the energy absorbed in the form of food is constant, more metabolic activity should bring about a reduction in the energy available for growth, even to the point of negative growth – that is, weight loss. Right?

Science has struggled to provide a satisfying and consistent answer to this common frustration.

In other words, the body adapts to changing circumstances. If expenditure is more or less constant, then, the body compensates for increased physical activity by reducing the energy it spends on other, nonessential functions.

Pontzer’s hypothesis, which was developed working alongside a team of doctors, would explain why I tend to feel cold – even on very hot days – and why I feel colder on mornings when I’ve exercised intensively. What I make my body pay for in exercise, my metabolism “charges” me for by reducing heat generation.

Research shows that heavy physical activity can alter the ovarian cycle in women, diminish sperm production in men, lower levels of sexual hormones in the blood and reduce sex drive.

Under conditions of very high activity, the effects on reproductive function become more obvious – consider the delayed onset of puberty in young gymnasts, for example. The immune system suffers, as does the body’s ability to repair damaged tissue.

So while it is healthy for many reasons to regularly engage in moderate physical activity, that activity does not have the slimming effects often attributed to it. And increasing the amount you exercise won’t change that.

How to lose weight

You don’t want to hear this any more than I do, but controlling calorie intake – difficult as that is – is a more effective way to control body weight.

The body adapts to a lack of food, as it does to increased physical activity. In this case, it saves energy by reducing the speed of various physical processes, including metabolic activity – but not enough to offset the reduction in calories.

When you eat less, body temperature is also affected: Reducing food intake tends to make people feel colder. Eating less entails a slower physiological life and, to a certain extent, a more efficient one – that’s why, scientists are fairly confident, eating less is tied to longevity.

It’s not my place to advise anyone on their habits. But here’s how I’ve chosen to change my behavior based on this information.

First, I eat less than I used to and am more careful about what I eat. But I confess that I still overindulge occasionally. I’ve also moderated my physical activity. These days, I do about 100 miles a week on the stationary bike and walk whenever I get the chance.

So far I have not found life unbearable. Type 2 diabetes is still hanging over my head like the sword of Damocles, but I’m confident I’m on the right path.

Juan Ignacio Pérez Iglesias does not work for, consult, own shares in or receive funding from any company or organization that would benefit from this article, and has disclosed no relevant affiliations beyond their academic appointment. 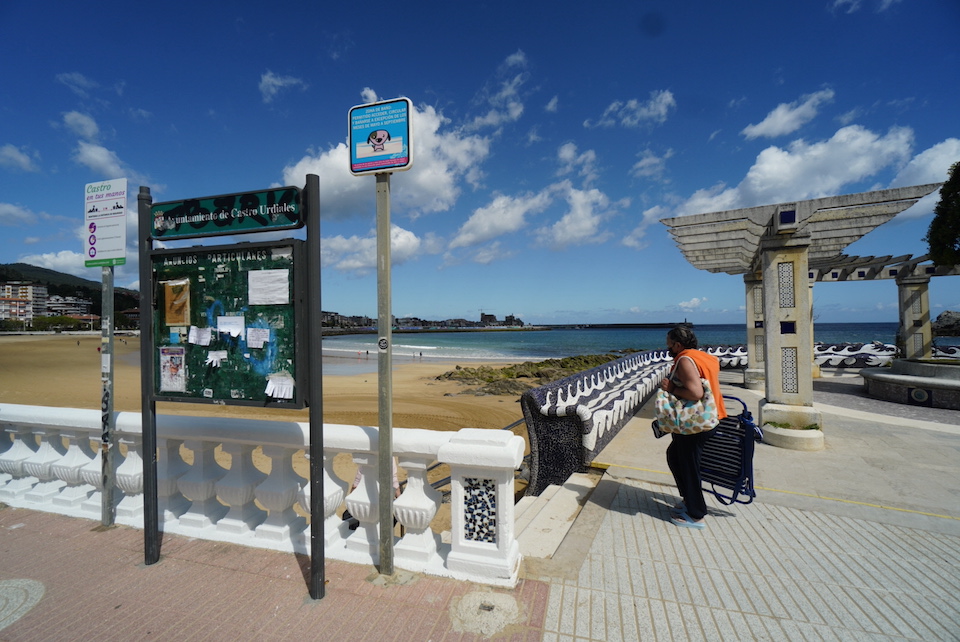 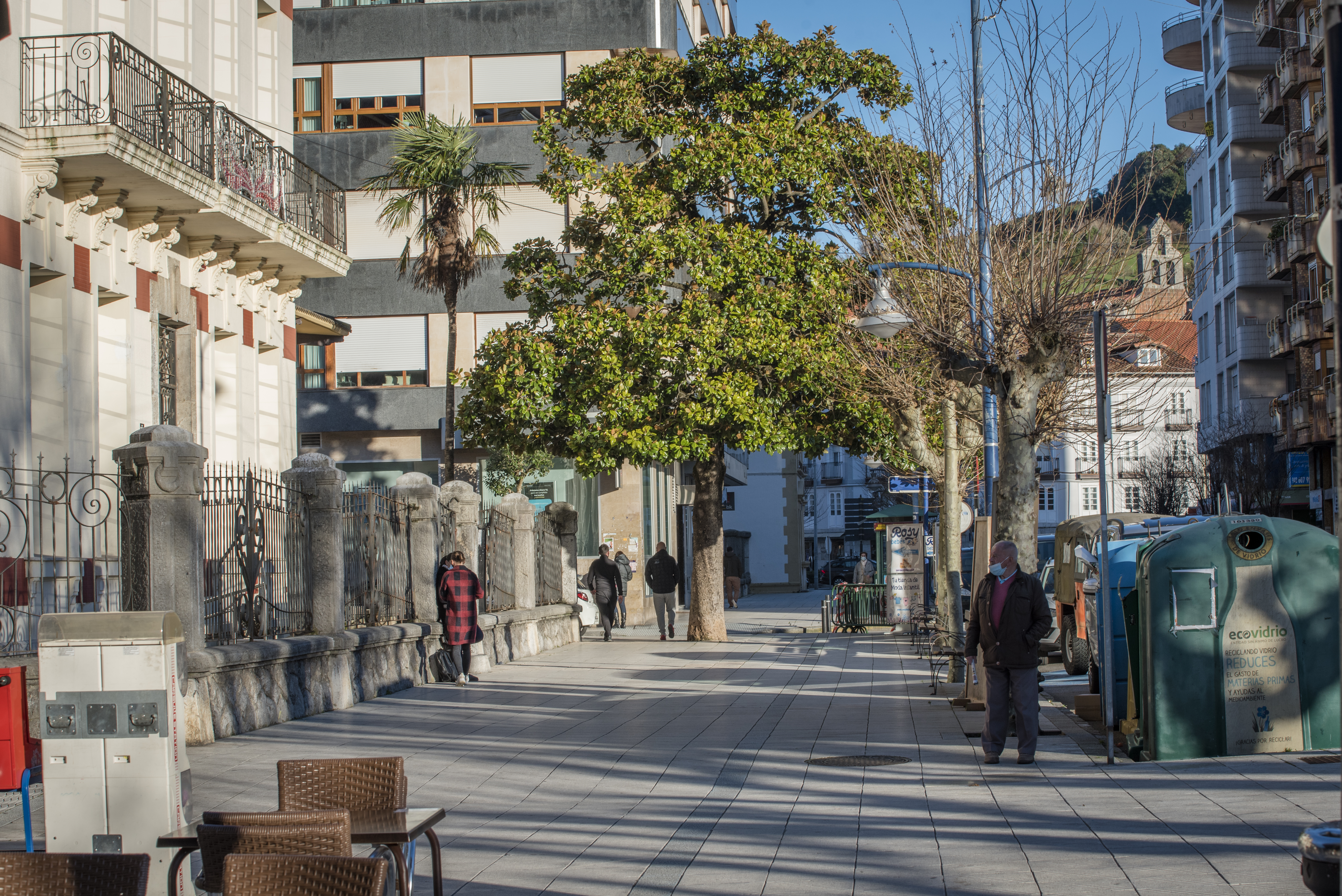 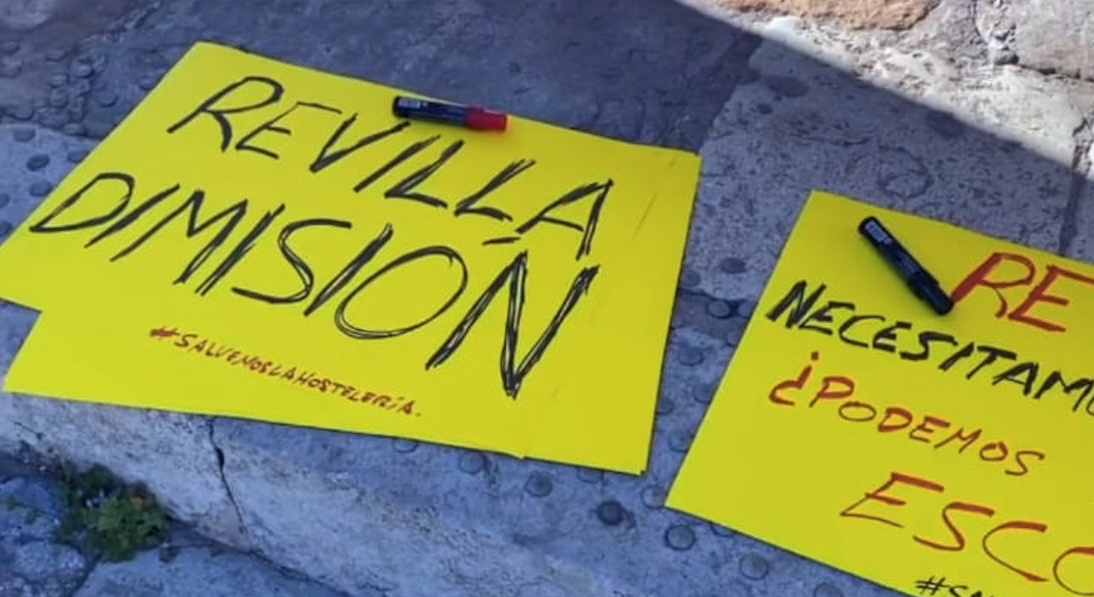 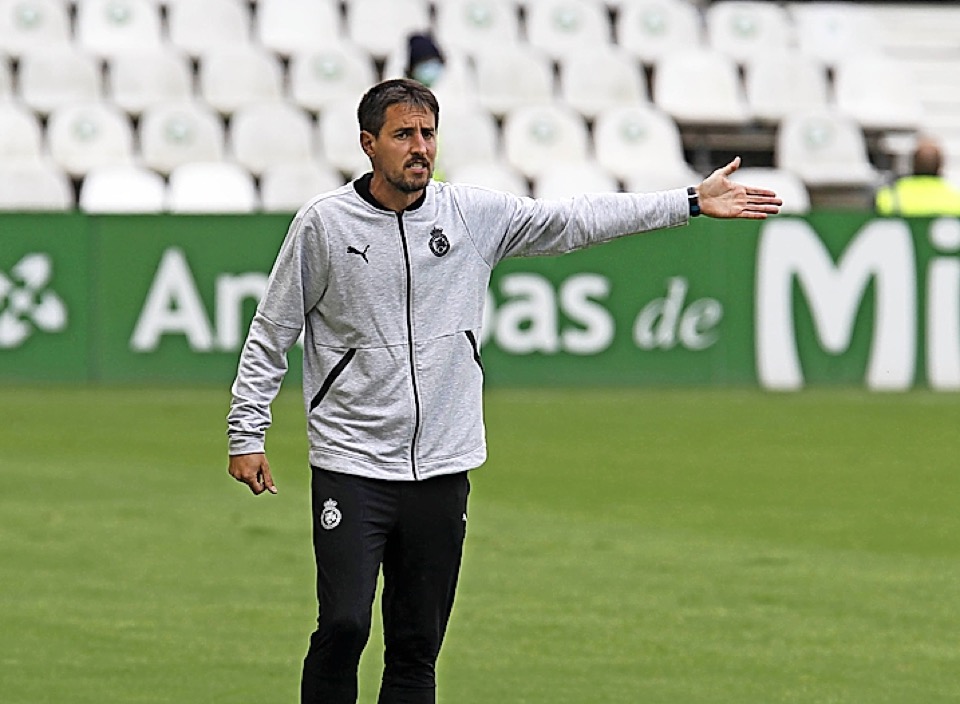 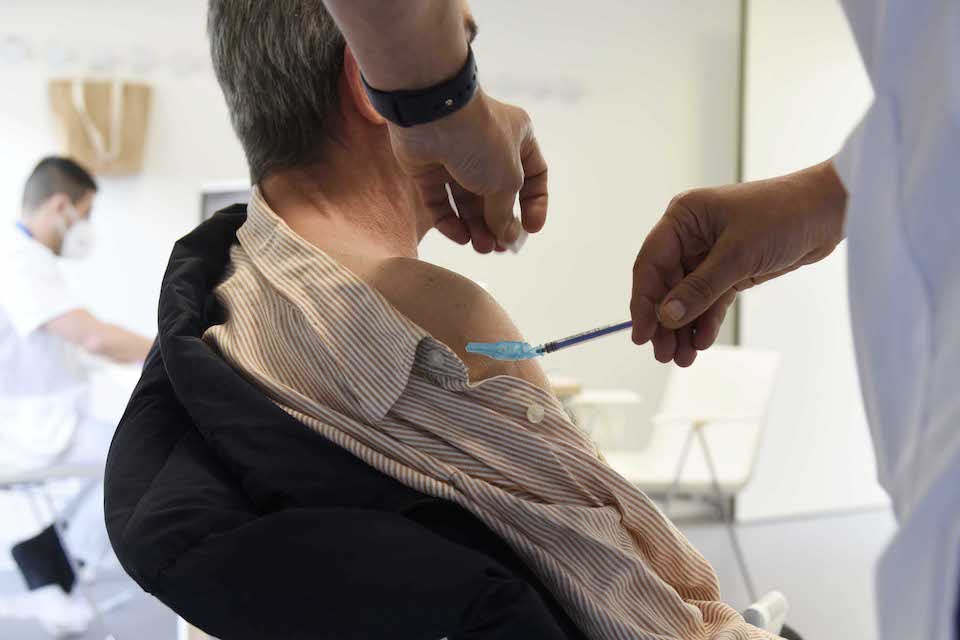 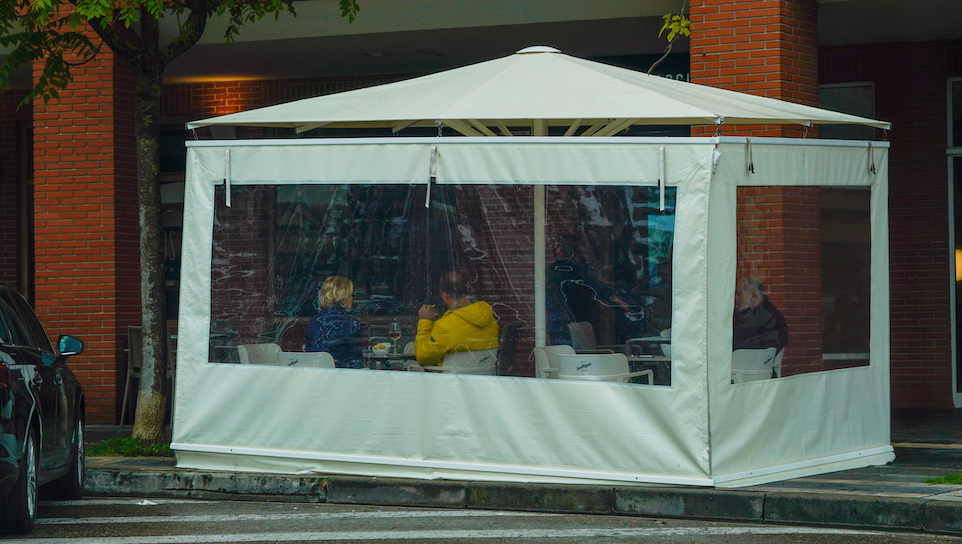 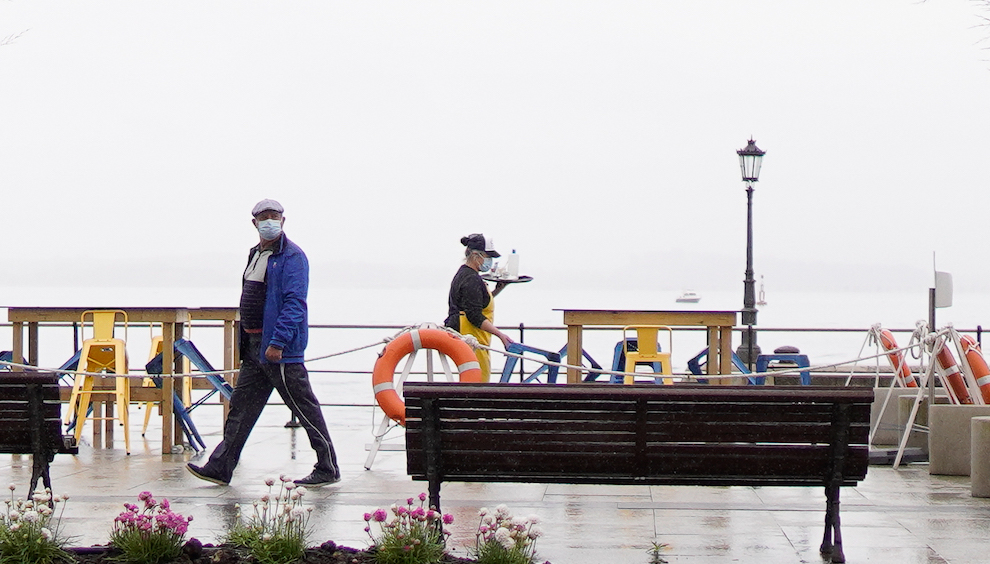 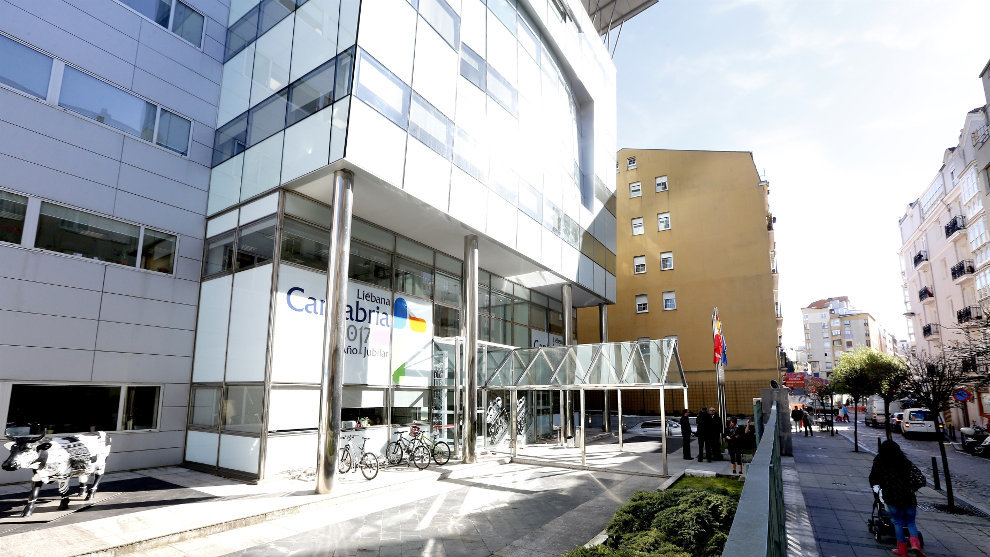 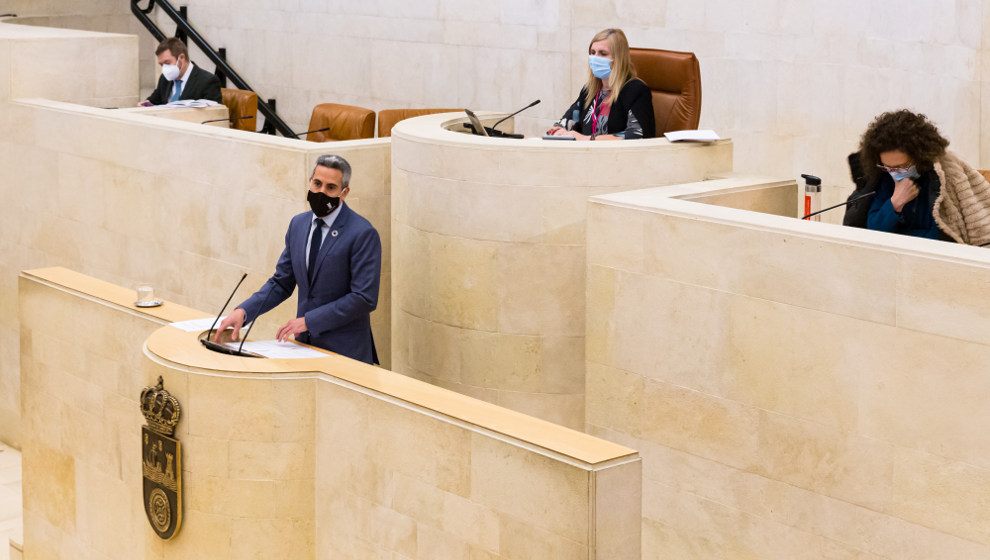 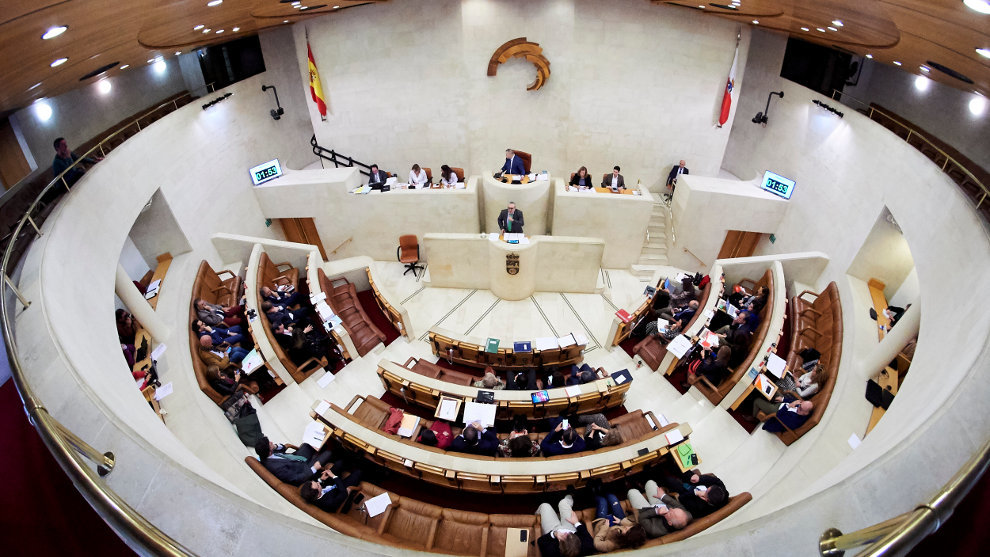 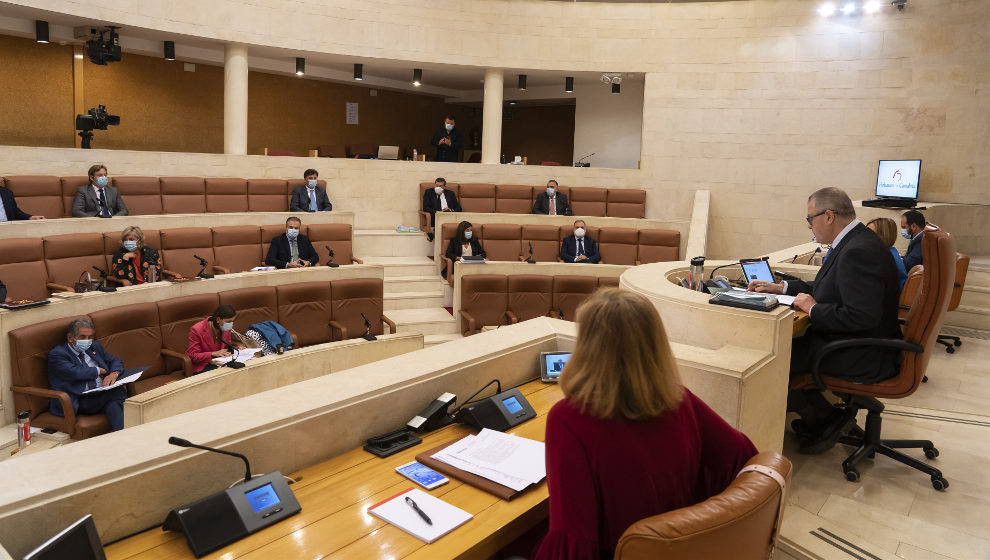 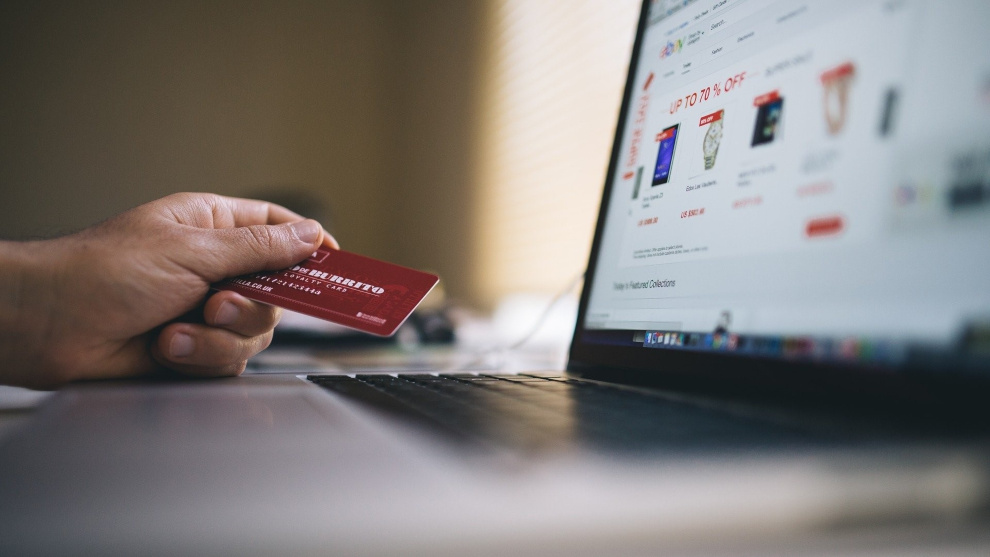 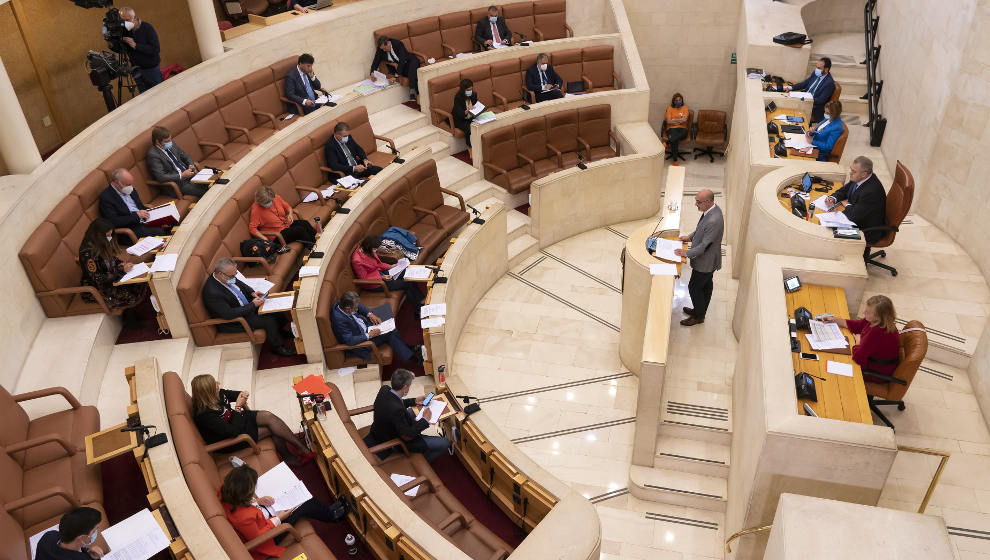 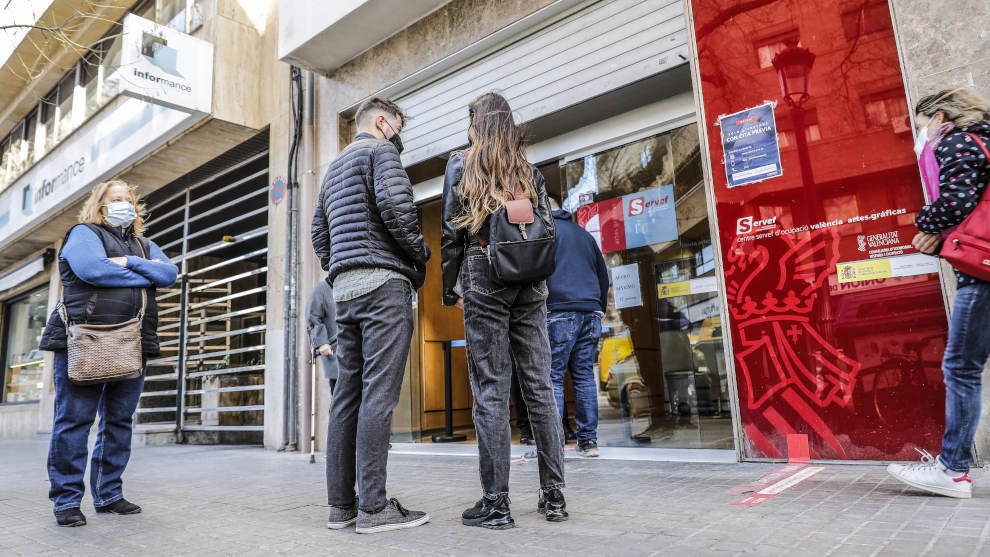 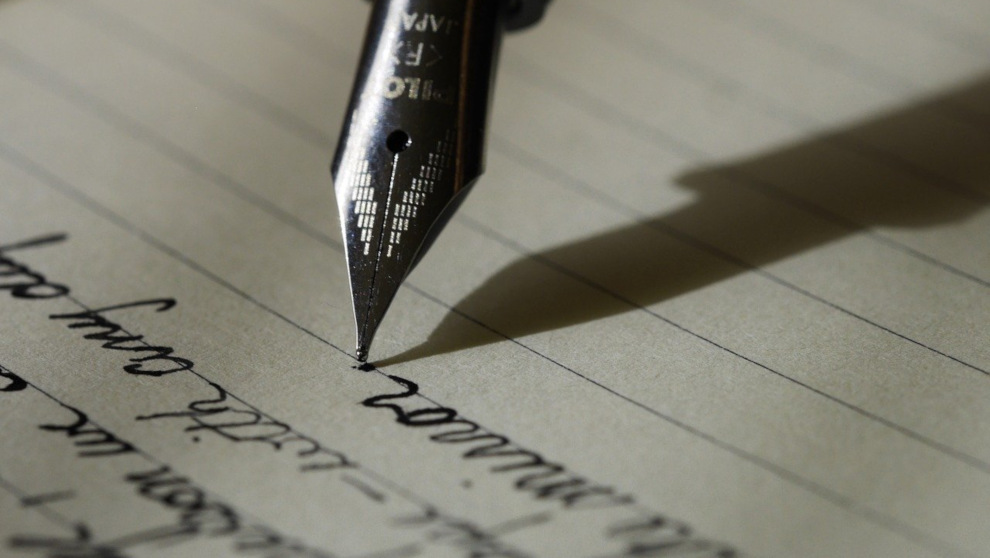