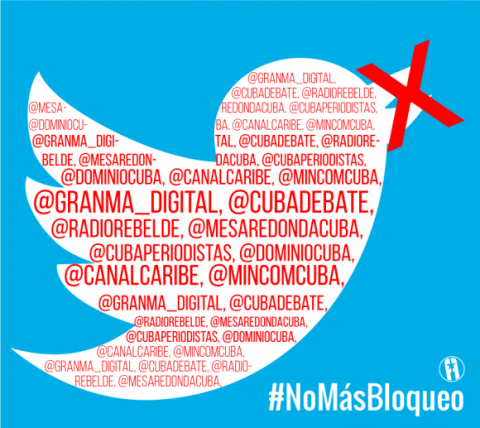 On September 11th, Twitter blocked the accounts of several Cuban mass media, including Granma and Cubadebate; as well as the ones from other institutions, journalists and officials from various agencies. This happened some minutes before the television appearance of Cuban President Miguel Diaz-Canel Bermudez and other government officials explaining the measures to confront the current energy situation in the country caused by the intensification of the blockade imposed by the U.S.

While it is true that this is not the first time that Cuban Twitter users report problems logging into their accounts and receive messages saying that they have been blocked, this case is remarkable because of its massive nature – more than 250 accounts – and the political and ideological shades of this cyberwarfare act.